Reflections After One Year of Marriage

Before walking down the aisle myself, I'd always had this burning question in my head every time I would watch other couples 'walk the plank'...: What do you really DO when you say "I Do"?

Why get married at all? What's so great about giving up the freedom of being single and never having to explain yourself or consider someone else when making important decisions about your life?

Before Alvaro, I really couldn't grasp the picture of myself wanting to let go of my selfish tendencies and becoming part of a team - a legally binding one, to boot. I didn't want to lose my sense of self to become a "we".

Slowly but surely, I started to figure out that "we" wasn't so bad after all. In it's purest form, a healthy marriage is really just a badass team that gets shit done. Whether it's raising kids, running a business, inspiring and uplifting one another to be better people, changing the world together, or what have you. It doesn't really matter if there's a piece of paper involved; it just makes things more sticky if you want to get out of it later.

The real power of a union lies in the vows you say to one another. We shape our world with our words and our thoughts, so when we take that giant leap and openly commit ourselves, body and soul, to another person - that's what transforms the relationship.

Even after having lived together for a year and a half before tying the knot, things certainly changed for the better after the "I do's"...  and we had thought it was already pretty awesome! I see the same for the couples I work with as they start families of their own and grow more in love each day.  It all sounds incredibly cheesy, and we recognize that all the time and laugh about it - but it's true! (I just "we'd" all over myself, didn't I?...)

I don't know if marriage or that type of commitment is for everyone. In my own life, it's helped me grow a lot and served as a mirror to see how I really can be and what I can do to improve myself.

I finally realize now, after a whole year (officially on Sept. 28th), that marriage doesn't mean losing your individuality to become a part of a team. It's about each of us becoming better individuals in order to create one really badass team. 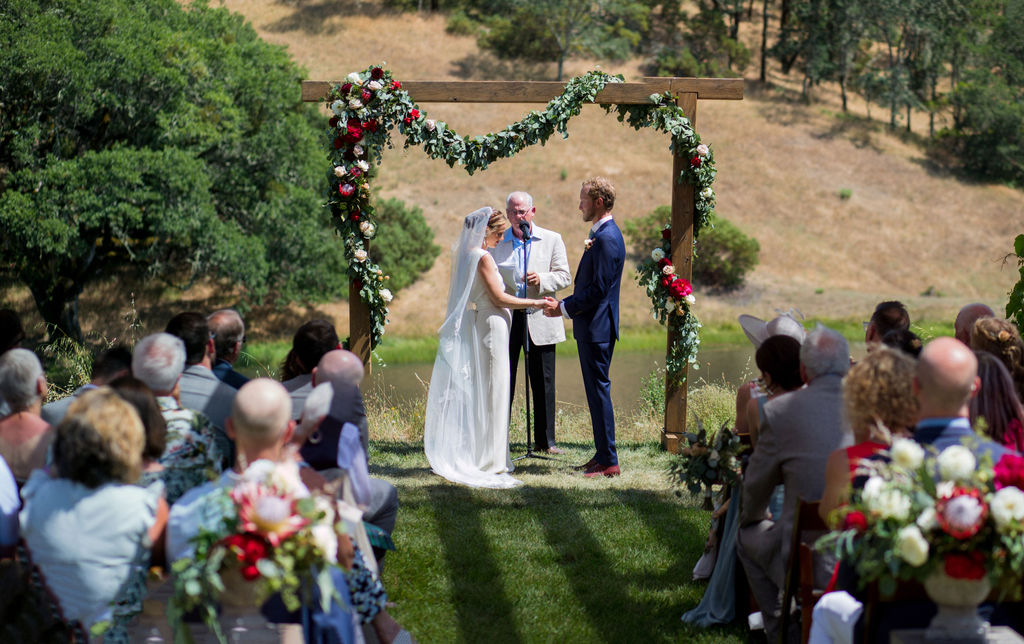 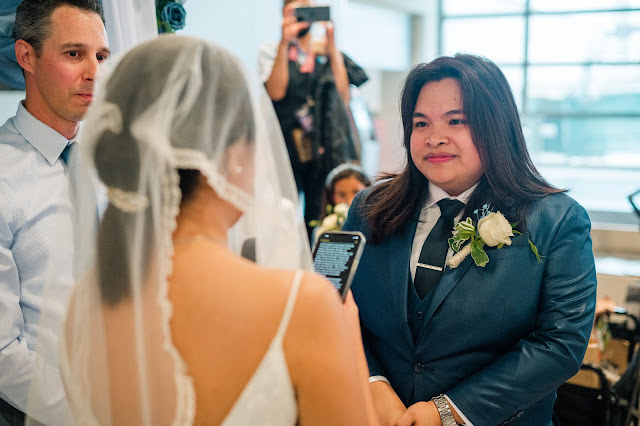